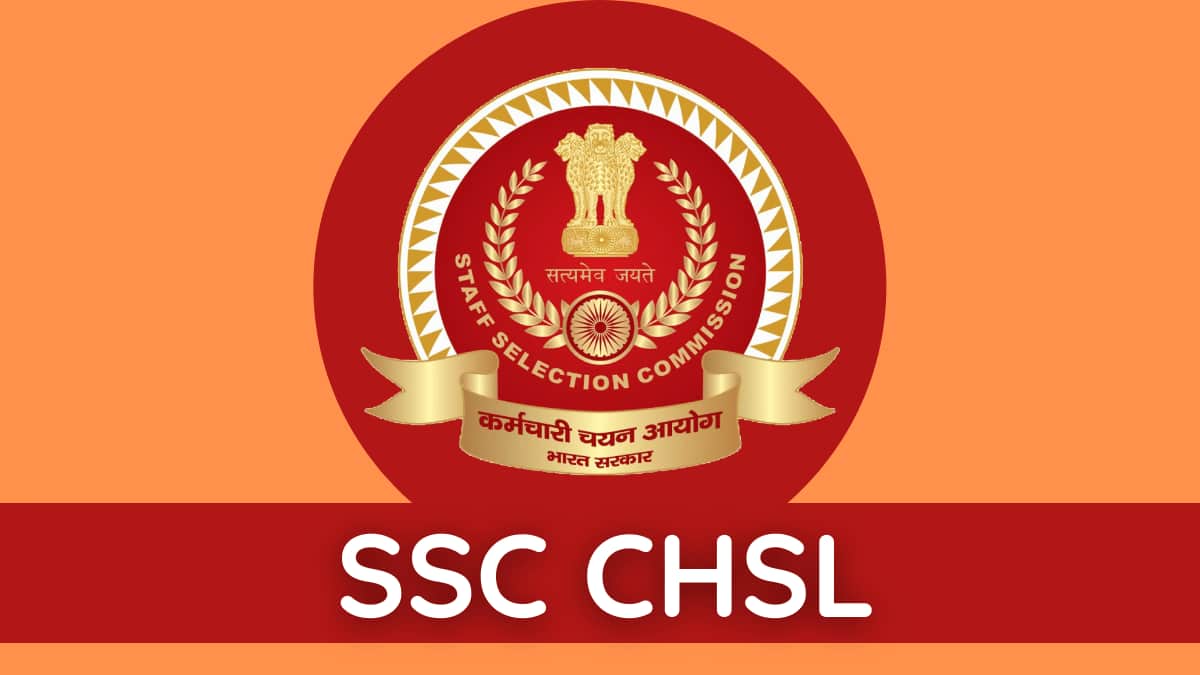 SSC CHSL coaching in Delhi; SSC LDC Coaching in Delhi by Singh Academy of Competitive Success Exam Prep is an innovative approach aimed at helping you clear the examination in the first attempt. The video course contains varied content in the form of live classes, PDFs, study notes, practice questions, and quizzes. Now, you can study from the comfort of your house, while at the same time interacting with thousands of fellow competitors across the country. SSC CHSLoffers a comprehensive preparation and study resource. The Program SSC CHSL includes unlimited access to all live classes, mock tests, study material, revision notes and study plans with each class. Prepare with SSC CHSL courses to ensure that you are well prepared for the upcoming exam.The SSC CHSL course by Singh Academy of Competitive Success Exam Prep content has been prepared by following the latest syllabus. The sections under SSC CHSL such as General Intelligence, Numerical Aptitude, General English, and General Awareness have been covered through interactive live classes and 2000+ practice questions along with the SSC CHSL question papers.